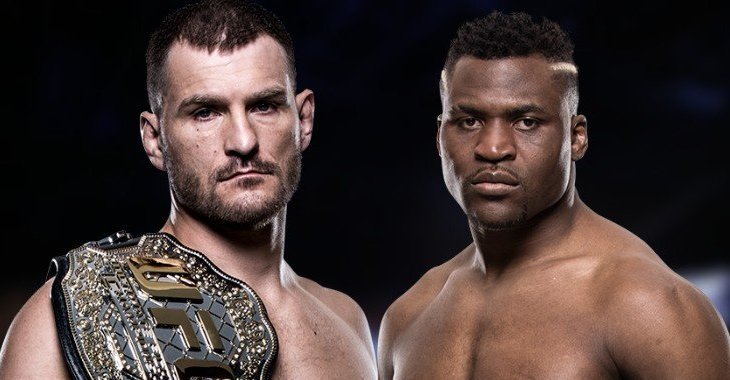 Croatian-American UFC Heavyweight champion Stipe Miocic is rumored to be defending his belt against Francis Ngannou in Boston at UFC 220 on January 20th. Miocic has already defended the heavyweight belt against Overeem and dos Santos after taking the belt from Werdum in May of 2016.

So who is Francis Ngannou?

He was a nobody. Until he did this to Overeem this past weekend.

UFC experts would have Ngannou as a slight (-130) favorite in this fight; should it become official.