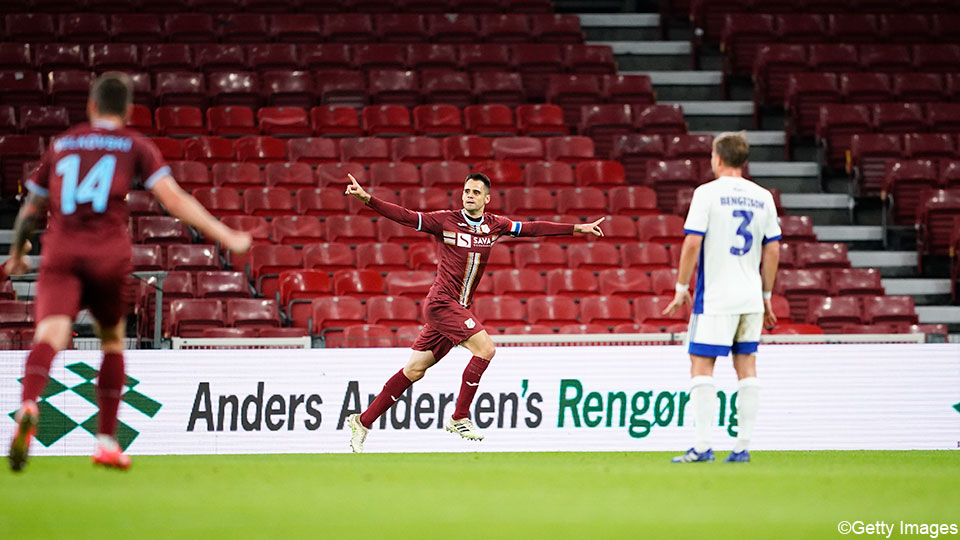 Rijeka have booked their ticket into the Europa League group stage after a 1-0 victory over FC Copenhagen Thursday night in Denmark. Dinamo Zagreb will join them as well.

The goal that put them through has to be one of the most ridiculous own goals to date. Rijeka striker Sandro Kulenović came down the pitch with the ball on a solo mission with two Copenhagen defenders on him. As he made a right turn in the box, one defender slipped, fell, and took out his teammate in the process. Kulenović chipped the keeper with the ball coming off the crossbar only for it to deflect into the goal off Peter Ankersen. Copenhagen never recovered and Rijeka are through.