CroatianSports.com’s rookie reporter Joe Pielago attended Tuesday night’s Tottenham Hotspur vs. Los Angeles Galaxy friendly at the Home Depot Center in Carson, California in search of Spurs new manager, Andres Villas-Boas’, honest opinion on Luka Modrić and his future at the club. Numerous rumors have been flying around about his transfer status to European giants Real Madrid, as well as PSG.

All video devices were asked to be turned off so I turned my phone to record the session via voice memo.  AVB was calm, cool and collected while answering questions about taking over as Tottenham manager, but the moment I asked about Modrić, the questions flooded in.

CroatianSports: “Andres, how much will you miss Luka Modrić?”

Andres Villas-Boas: “Of course he is an extremely good player that has brought Tottenham to reach success in the last couple of years.  I think the fact that has been difficult for us to deal with and with clubs is because of Luka’s dimensions as a player and what he did for the team.  So, ya of course he is an extremely good player, anybody or any coach would like to count on a player of that dimension.  He’s still our player at the moment and at the moment I am counting on him.”

SkySports Reporter: “Where is he at the moment, is he coming out here to join the squad?”

Andres Villas-Boas: “He is in London. I decided for him to stay in London.”

Skysports: Will he come out at all for the tour?

Andres Villas-Boas: No I don’t think so, it’s something that I have to judge. The game against Liverpool is going to be played in the tremendous heat. We’re going to have three days of training for that game.  Then eventually we have the last game against the New York RedBulls and that doesn’t give us a lot of time to train.  At the level the others are at the moment, I think it will be insensible to bring Luka back.

SkySports: “Has he apologized at all for not coming?”

Andres Villas-Boas:  “Well he has spoken to me and the chairmen and I think his apology is well welcomed and now the player is training and hopefully we can make the right decision in the future and we just have to wait on the bidding clubs to offer the right value for the player.”

SkySports: “What do you want for him, what is your value?”

With his Tottenham career behind him, new Dynamo Kiev signing Niko Kranjčar slammed his old club in Soccernet  this week. Kranjčar claims that management lied to players and set unreasonably high price tags on them when they wanted out.

There you have it CroatianSports nation.  Straight from AVB, we have learned that Luka is going to train in London until the right offer comes in.  But for now, he is still a Tottenham player and AVB is counting on him. 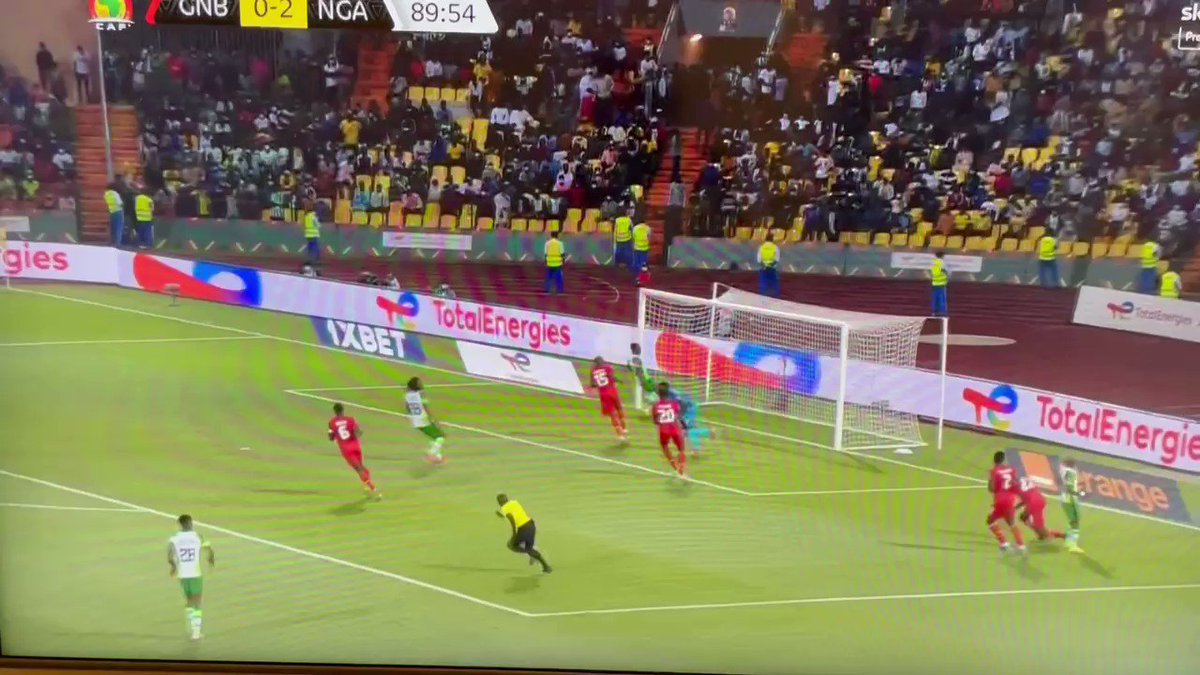