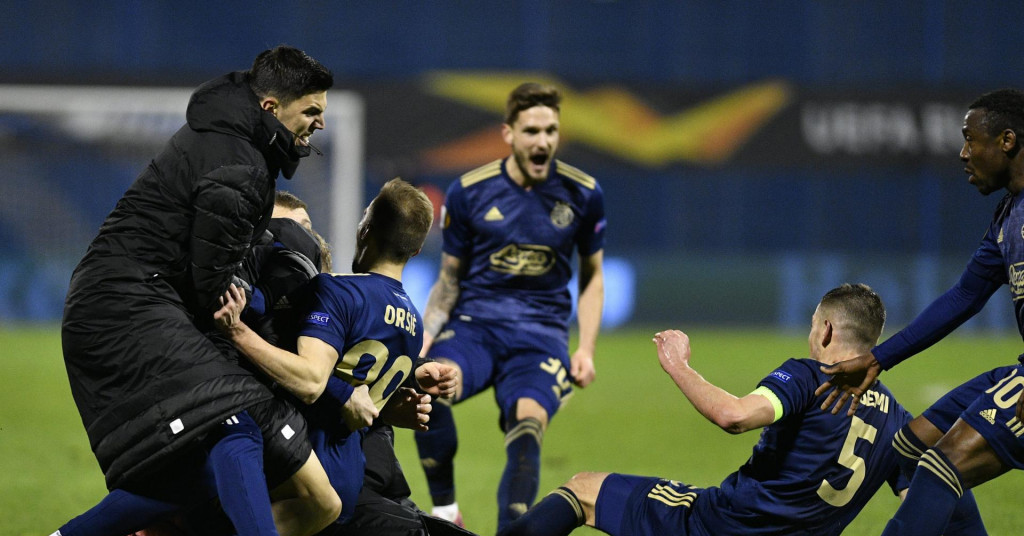 Did that really just happen?

Oršić scores a hat trick against a Premiership side club in Europa League to overcome a 2-0 first leg defeat to win 3-0 in Zagreb and move onto the quarterfinals. Tottenham seemed uninterested on the night knowing that one away goal at Maksimir would have ended the tie. But Orišić’s Euro-gol against French goalie Hugo Lloris recharged Dinamo’s hopes and lit a fire under their asses. 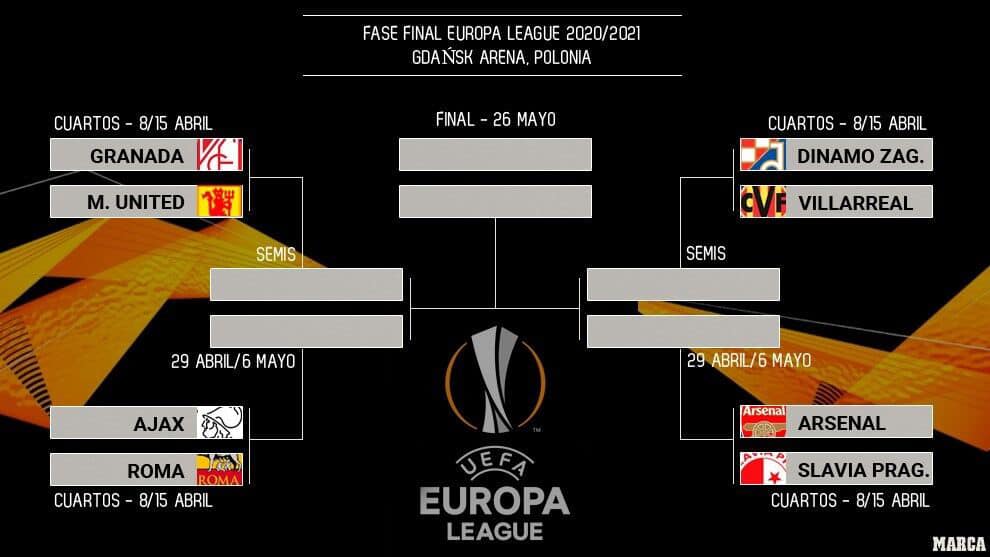 Oršic would level the tie 2-2 on aggregate before shredding the Spurs defense for the winner in extra time. Croatia #1 Dominik Livaković came up big tonight with some HUGE saves which will see Dinamo move to the Elite Eight of Europa League. ABSOLUTELY UNREAL!