Mirko CroCop Filipovic will face the Brazilian Gabriel Gonzaga in Krakow, Poland on April 11th, 2015 as part of the UFC Fight Night 64 event. Gonzaga holds a devastating head kick knock out of Mirko back at UFC 70 and also took his title shot in the process. This has to be the Croatians worst and most devastating defeat to date and now he has a chance to avenge that loss in Poland. A lot of MMA media figures and fans  quickly  writing off Filipovic in his quest for UFC glory. At 40 years old they may be right and that is not even getting into his prior appearances inside the Octagon.

The legendary Croatian Heavyweight though may have a trick up his sleeve this time around. That trick comes in the form of a 245 pound American Croatian UFC standout and top ten ranked fighter  in Stipe Miocic. The Cleveland native confirmed via his Facebook account that Mirko has asked him to help him train for his up coming bout against Gonzaga.

“Yes it’s true!!! Cro Cop called me to help him train and I accepted. It is a honor to help train a legend like him.”

This is a big development for the sport of MMA especially for Croatian fans in particular. Stipe and Mirko are the top two Croatian MMA fighters of all time and now they will help each other prepare for a fight as one. The key to this match up is that Miocic recently dispatched of Gonzaga in their recent bout and can help Mirko with the fine details for his up coming fight with the Brazilian. Also it has always been a knock on CroCop that he has never had true top heavyweight training partners in his camps. That will change immediately once Stipe sets up shop with Mirko. Miocic should be able to push Mirko in sparring like he has never had prior and I’m sure Mirko will make Stipe a better fighter also with his experience and techniques. This is a win win situation for both guys and I am looking forward to it. More details to follow. 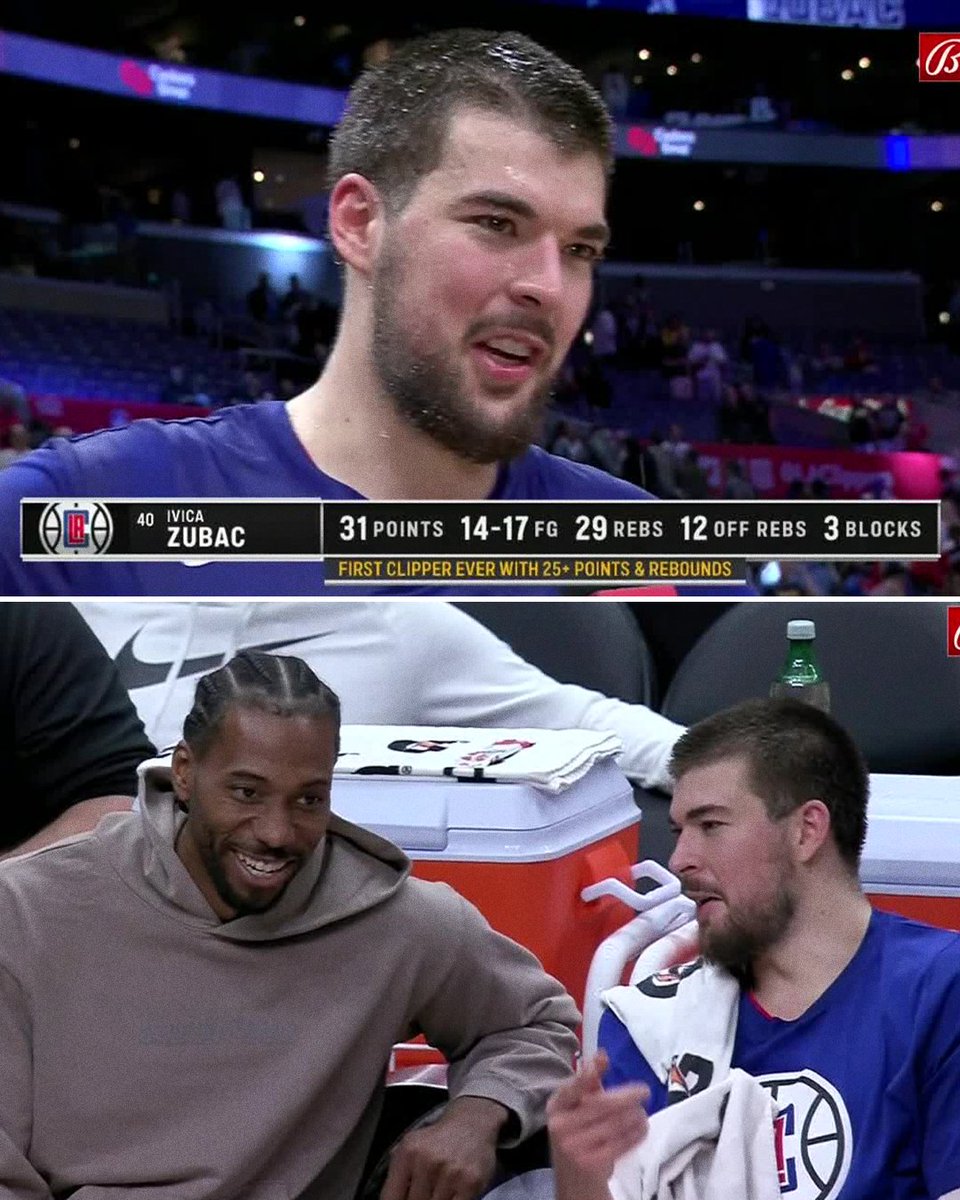