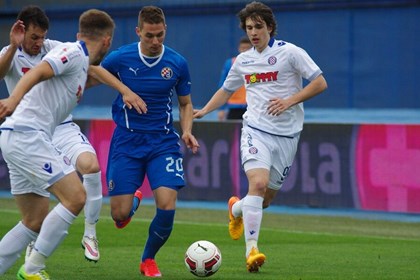 The HNL has made its triumphant return this weekend, and started out with the latest installment of the Eternal Derby.

Dinamo Zagreb took on Hajduk Split at Maksimir Stadium Sunday and played to a close 1-1 draw.

But on Sunday, the match was not at the forefront of thought; Sunday was a day for celebration for not just fans of Dinamo, but for fans of soccer in Croatia.

Two weeks ago, both Zdravko and Zoran Mamić were arrested on tax evasion charges and were forced to spend 30 days in jail before the start of their trial. For those 30 days, Dinamo has been considered “liberated” and fans returned to the stadium.

The BBB have officially ended – or at least suspended – their boycott of the club and celebrated the imprisonment of the Mamić brothers by attending the derby in full force.

Torcida joined the cause and came from Split in thousands to give new life to one of Europe’s most heated rivalries.

It was short notice for the Boys who filled the north stands, so there were very few spectacles of fire or banners, but there was a lone blue slogan hung over the edge of the north stands that read, “Sloboda Dinamu” which was all that needed to be said. 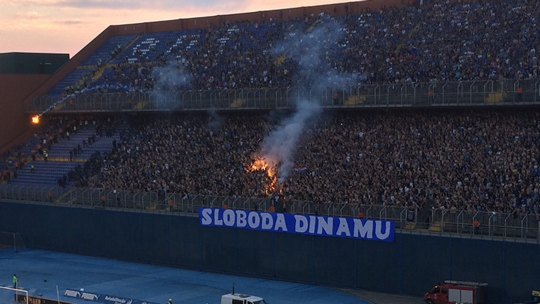 Nearly 24,000 fans attended the match that ended with a draw that was started with an eighth minute goal scored by Hajduk’s Mijo Caktaš.

The match was even in scoring chances, as well as ball possession and score and the teams rightfully split the points.

Dinamo hope to carry the fan momentum into their next match tomorrow in their first European campaign against Fola Esch.

Hajduk sighed a deep breath of relief last week after defeated Lithuanian side Sillamae Kalev 6-2 in the second leg of their Europa League tie.

Hajduk drew the Lithuanians in the first leg, but handed them the beating we all knew the Bili were capable of when they faced them again in Dugopolje. Poljud was unavailable for the match as Ultra Music Festival was occupying the stadium.

Hajduk advance in the tournament and will now face Slovenia’s FC Kopar on Thursday. 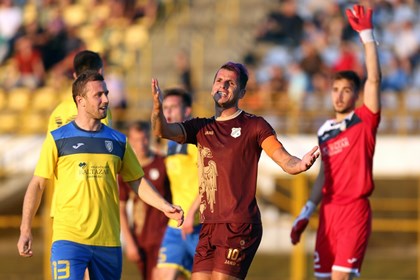 Rijeka had the honor of giving NK Inter Zaprešić their first first-league match since being relegated in after the 2012/13 season, but did not expect to give them their first point in the first league since their return.

Rijkea and Inter played to a scoreless draw in Zaprešić in front of 3,300 fans.

The match started off with several scoring chances from Inter, but Ivan Vargić did his job and protected his net.

Anas Sharbini answered back with a chance of his own, which ended in a goal but was called back due to him being offsides.

Moises got the start on the field after a seven-month absence from the game due to a knee injury, but that didn’t stop him from nearly scoring, but being bested by they goal post.

Moises again found him self nearly on the scoresheet only three minutes later, but the goal he scored was called back due to a foul behind the play.

Marko Lešković had the best chance to score for Rijeka when he stepped up to the penalty spot, but his penalty shot firmly hit the crossbar and the match remained scoreless.

Inter’s Zoran Kvržić nearly won the match at the end for the home team, but he too hit more crossbar than net, and the ball bounced away to safety.

Rijeka split the points and after one week are keeping pace with Dinamo and Hajduk with plans on taking the coveted first spot next week.

Rijeka has every right to believe they can compete for the top spot this year, but there is a long way to go and a lot of soccer to be played. 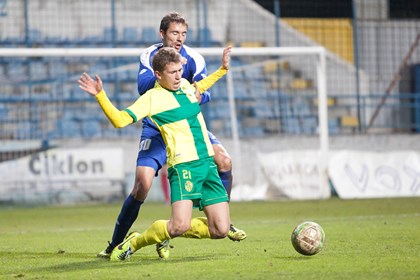 Istra is the current leader of the league after their three-goal victory over Slaven Belupo at Aldo Drosina.

Peter Franjić scored the opening goal in the fifth minute, but it was cancelled out by a penalty scored by Slaven’s Muzafer Ejupi in the second half.

The mid-game tying goal held the teams level for a short time until Franjić scored once again to go ahead in the 77th minute.

Dario Tomić capped the match off with a goal for Istra in the 81st minute, and the rest was history.

1,500 fans attended the match in Pula, but were fairly disgruntled with ticket policies in place for the match. For instance, there was no re-entry allowed in the stadium, but fans were not made aware of that until many of them exited the stadium at half time. Also, children are no longer allowed in for free, but must purchase a 1 kuna ticket. Older children are offered half-priced tickets, while 16 years old and up pay full price.

Tickets are also sold at a discount at kiosks in Pula, but are full price at game days. Many who can’t make it to Pula to get the discounted tickets felt cheated.

All these problems and more have been addressed and will be fixed by the new owner of NK Istra 1961, an American business man named Vinny Smith.

Smith plans on investing heavily in Istra, focusing on infrastructure, building the youth academy, and upgrading the stadium. This is according to an article by Chris Casacchia of the Orange County Business Journal. 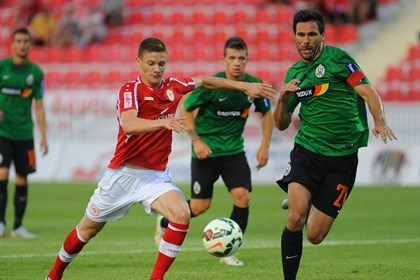 While the heavy hitters were playing the Eternal Derby in Zagreb, another derby took place on Monday between two teams Zagreb and Split.

NK Lokomotiva paid a visit to Split to take on RNK Split, who once again flexed their muscles on their home field, winning 2-1.

Dino Špehar struck first for Split in the 21st minute, while Slavko Blagojević doubled the lead with a penalty shot in the 59th minute.

The Lokosi tried to mount a comeback with a goal from the young and talented Mirko Marić, but his loan goal was not enough and Split took all three points.

Lokomotiva may have been slightly depleated after their Europa League match only a few days earlier.

Lokomotiva drew 2-2 with Wales’ Airbus UK Broughton at Kranjčevićeva on Thursday, but advance on an aggregate score of 5-2. The Lokosi will now face Greece’s PAOK, which is led by Igor Tudor. The first leg of the tie will take place on Thursday in Zagreb. 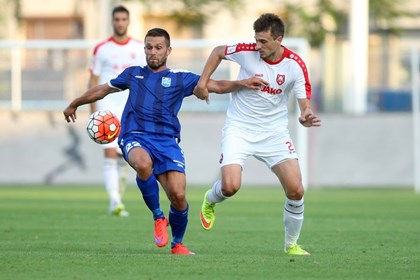 The goal came in the 39th minute of the match and 500 people were at the stadium to see it. 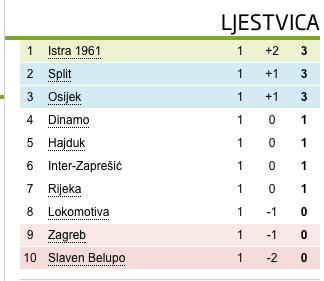 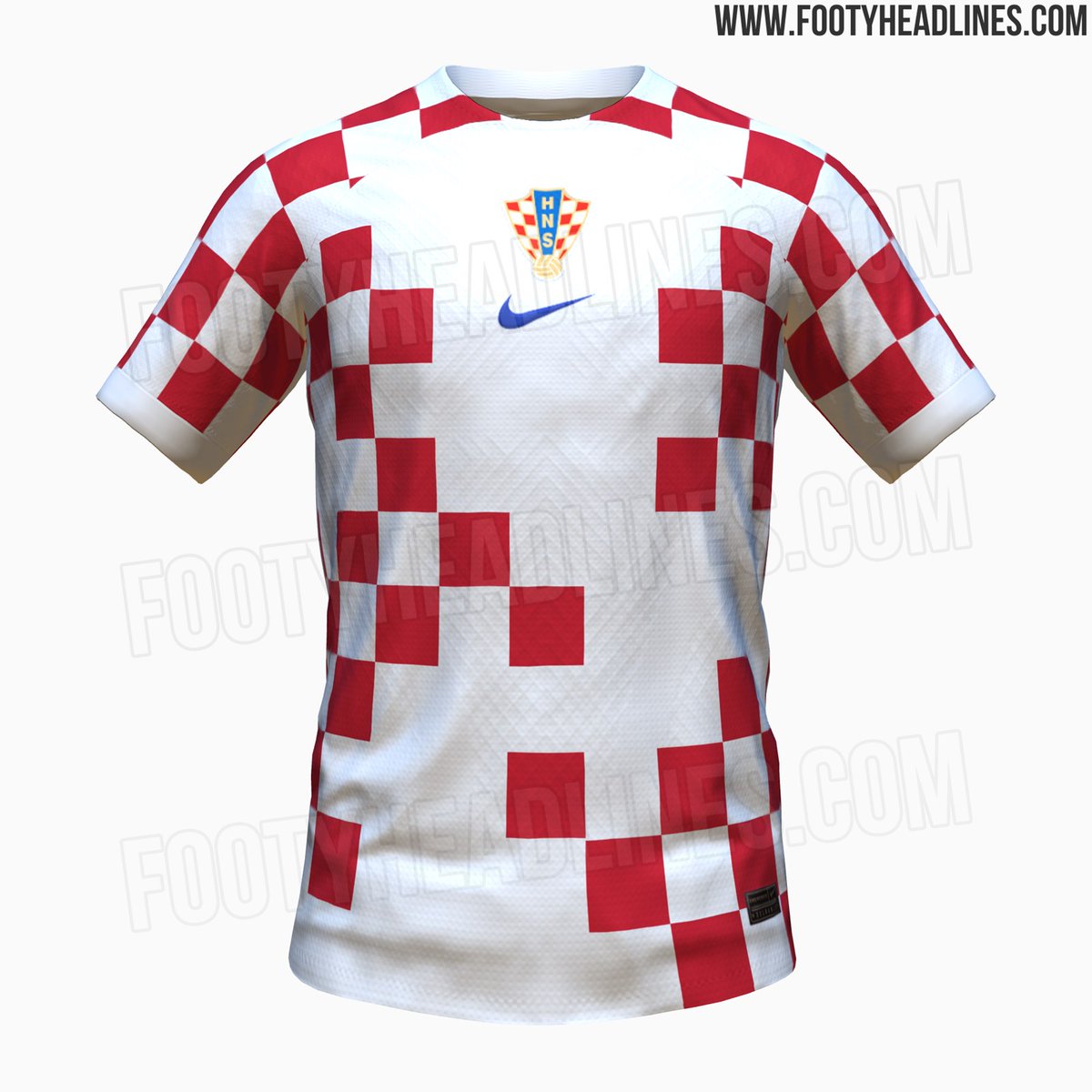