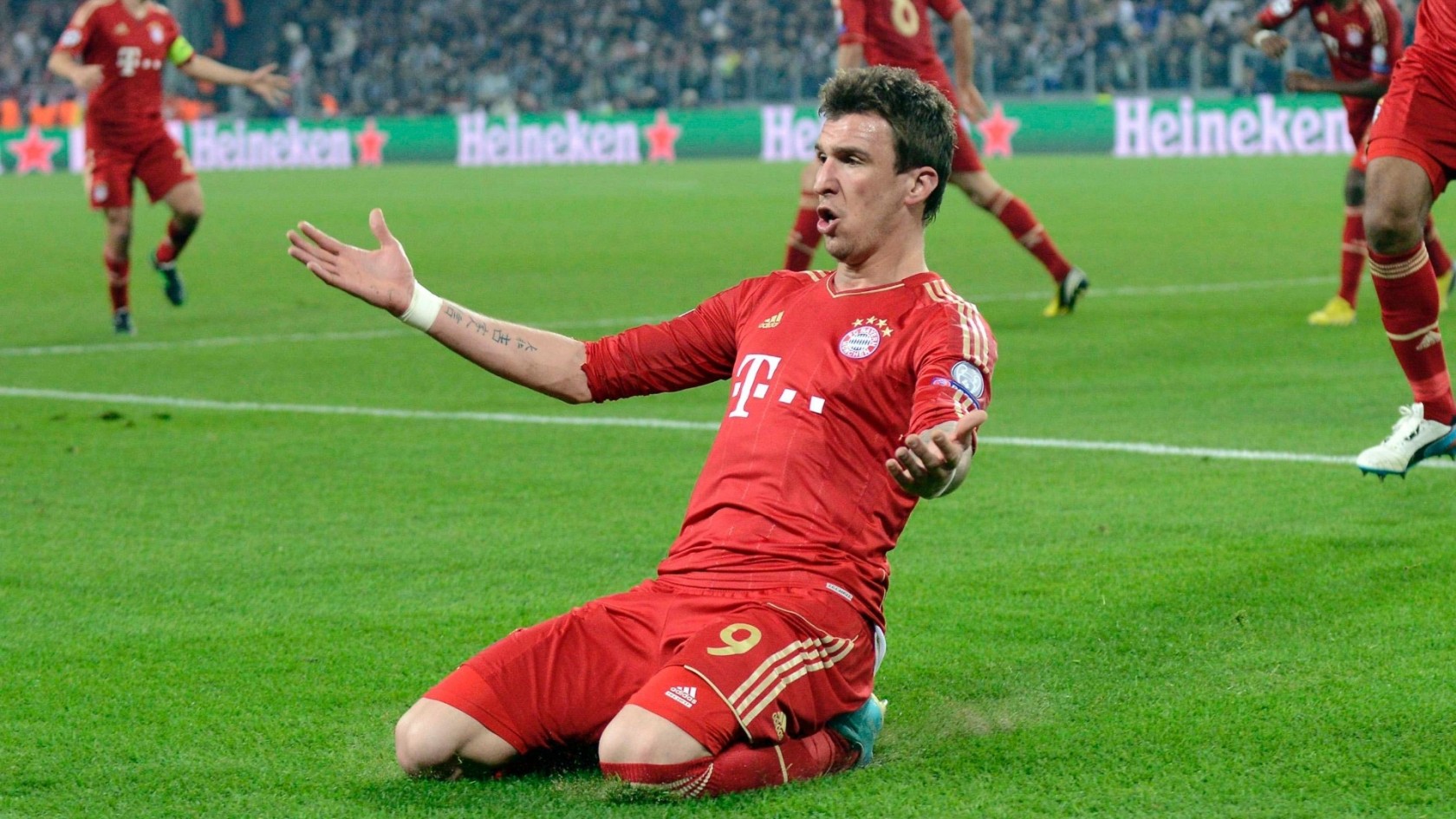 With only 10 games remaining in the German season, Croatia’s own ‘Super Mario’ Mandžukić is leading the Bundesliga in scoring with 16 goals, one in front of Borussia Dortmund striker Robert Lewandowski, who will be joining Bayern Munich in the summer. With the addition of the star Polish striker, Bayern Munich may be forced to sell Mandžukić to the highest bidder in the summer of 2014.

If that happens, it should be considered a success for Mandžukić as he will be going to another top European club; possibly Arsenal. Mandza came over from Wolfsburg in the summer of 2012 and helped Bayern Munich earn the European ‘treble’ (Champions League, Bundesliga, DFB Pokal titles) in his first season. Not only did he do it last year, but he’s doing it again this season as Bayern Munich are 20 points clear for the Bundesliga title and have defeated Arsenal to earn a spot in the Champions League quarterfinals. A date with FC Kaiserslautern on April 16th will also decide if Bayern Munich will once again play in the DFB Pokal final this season for a chance at a back to back treble.

Mandžukić is receiving plenty of service from the likes of Robben, Lahm, Schweinsteiger and Ribery, but he is most importantly finishing his chances for arguably the best club team in the world. When all is said and done at the end of this season, what will be the best fit for Mandžukić?

Surely he has conquered the Bundesliga. A move to the Premiership with Arsenal does look like the next move in his career.