FIFA.com has confirmed that Dinamo Zagreb has signed Argentine striker, Guillermo Suarez, for an undisclosed amount from his former club, Tigre. This is a good pick up for Dinamo who just lost Luka Modrić to Tottenham.

Dinamo Zagreb has been very successful into turning their star players into top-tier transfers for the big leagues in Europe. In recent years they have managed to transfer Vedran Čorluka to Manchester City, Eduardo da Silva to Arsenal and of course Luka Modrić to Tottenham. So if you’re asking yourself why this kid would go to Dinamo Zagreb from the top Argentine league, this would be my guess. If he plays well and Dinamo promotes him like they have the others, Suarez can be playing in Spain or England in a couple seasons. But Dinamo also wants to make a decent run into Champions League this season. They are always one of the stronger qualifying teams.

And just on a side note, Croatia dropped 2 spots in Fifa rankings to #15. But you already know my thoughts on the Fifa World Rankings so I won’t go on. 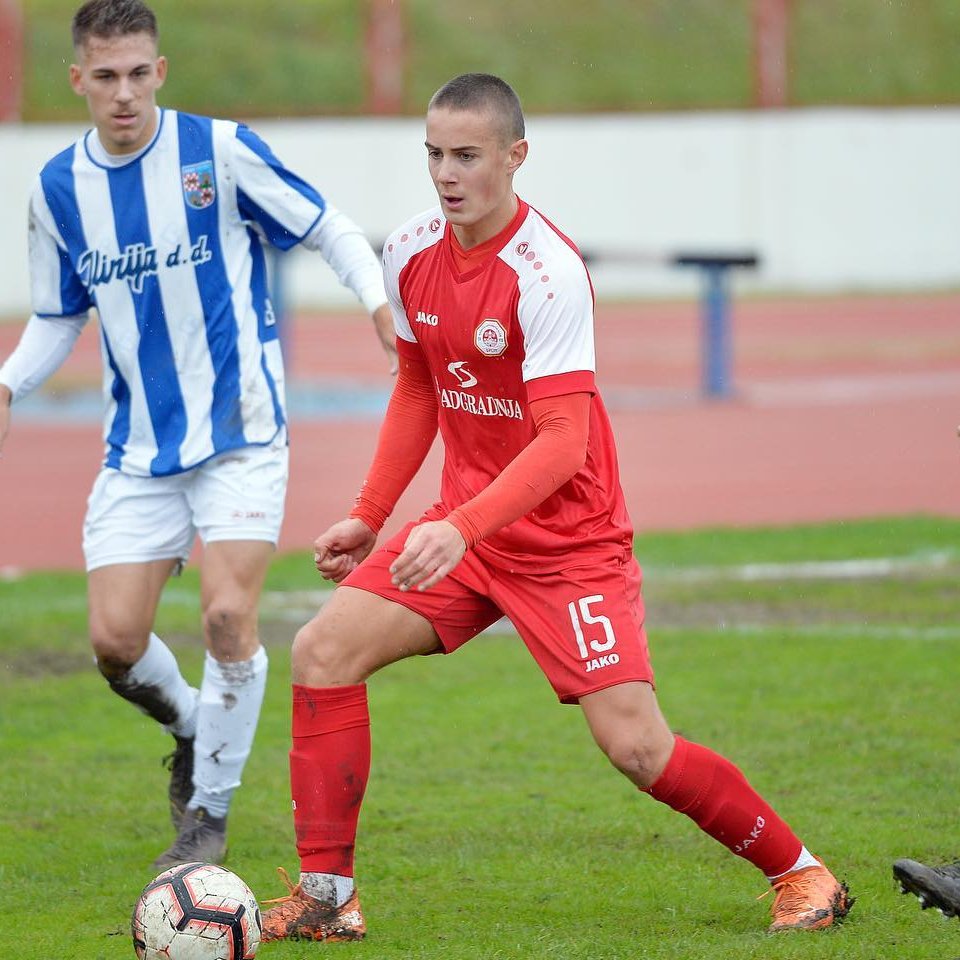